TOUCH DOWN AND TESTING BEFORE AC40 TAKE OFF 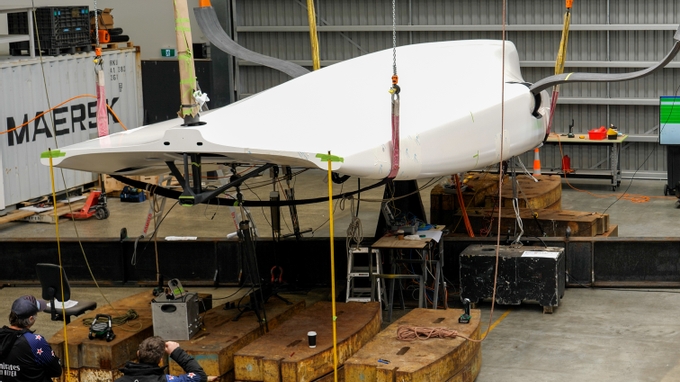 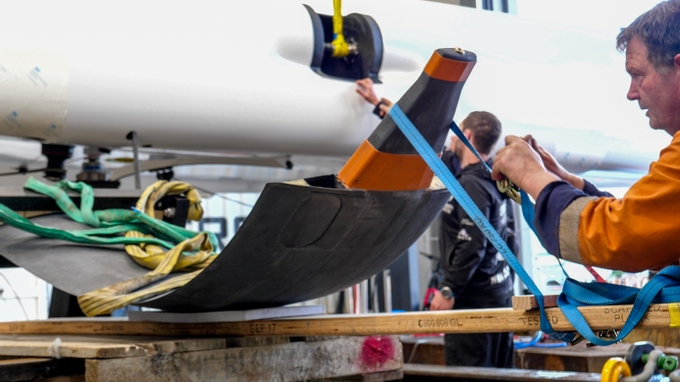 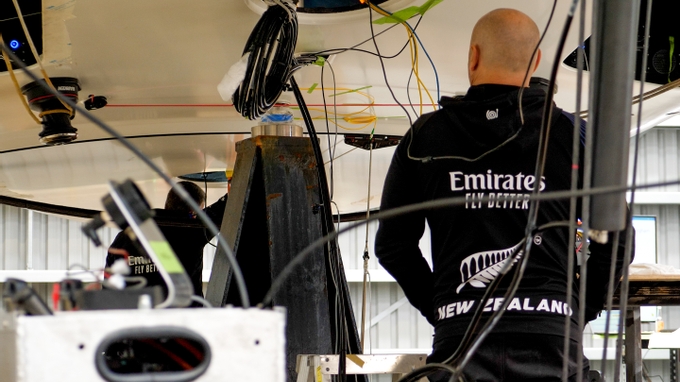 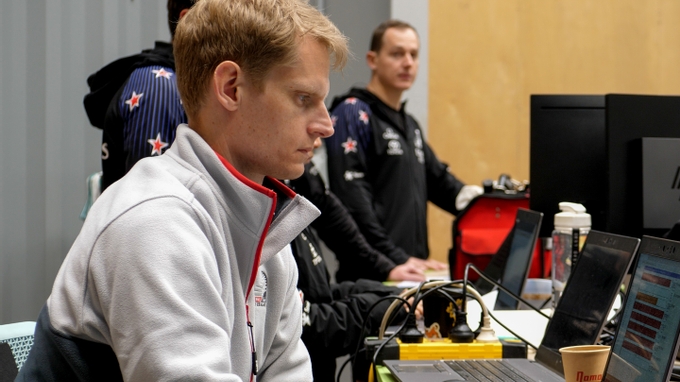 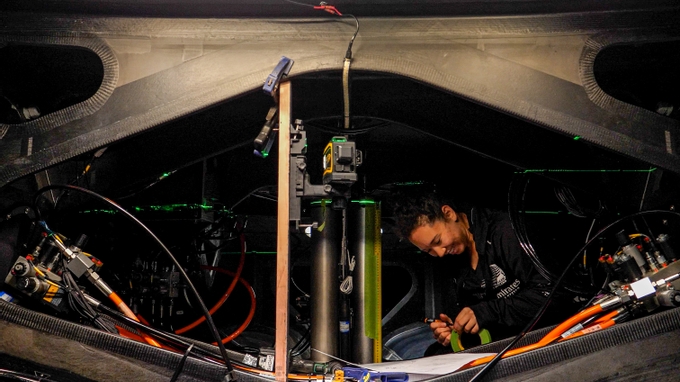 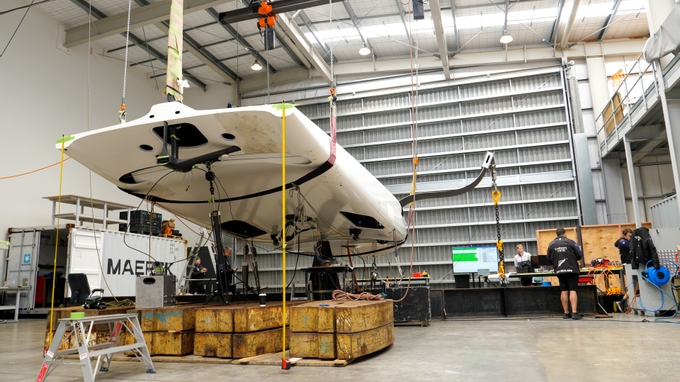 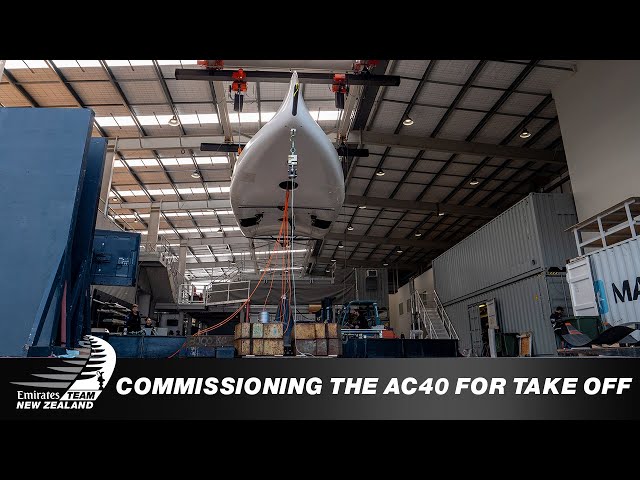 The first AC40 off the production line was unloaded from its ship and transported into the Emirates Team New Zealand base in a typically understated fashion last week.

The boat represents a number of things for the Team and the Event. It will be centre stage for the Women and Youth America’s Cups in 2024, but prior to that it will be the first boat that Emirates Team New Zealand has sailed since race 10 of the 36th America’s Cup in March 2021. It also represents the beginning of the vitally important on-water testing and development programme, the results of which will evolve into the team’s new AC75 that will be raced to defend the 37th America’s Cup in October 2024.

Standing by to receive the custom built flat rack securing the AC40 from the ship at Northport in Whangarei was Operations and Reliability Manager Nick Burridge, “This is a massively exciting day for us, it's been a huge effort by the team at Emirates Team New Zealand, but also the team at McConaghy Boats who have presented us an immaculate looking boat and now we've got a pretty compressed sort of 10 to 12 days’ worth of QA (Quality Assurance) checks we're going to carry out on the boat.”

Structural testing of a new boat is always tense for the engineers of the team as the platform is flipped upside down and rigged up to apply the predicted load cases the AC40 will experience while racing.

“We rigged up the boat with numerous sensors just to measure strains going through the hull for the tests,” explained Mechatronics Engineer Kelly Hartzell
“And then we've got a bunch of load cells that we hooked up and to start pulling on things, to make sure everything's kind of behaving the way that we expect it to.”

But as loads were increasingly applied to the inverted AC40 it is as much a listening exercise as it is of data collection. “We all have to be really quiet, so we can listen for anything going on structurally- little tings or pings, but everyone's put a lot of hard work in so we're quietly confident but you have always got to be prepared for the unexpected and to be a bit nimble to what happens during the test.” explained Structural Engineer Chris Hickey.

“The purpose here is to make sure the boat is structurally sound from a design and build point of view so that when we go sailing on the first day we can have confidence that the boat is as strong as designed, everyone will be safe and it will perform as it should.”

Emirates Team New Zealand are not the only team that will get assurances from the AC40 structural test and commissioning process. The results will also go a long way to verify the overall design of the AC40 class fleet and their readiness to go sailing for all of the America’s Cup teams and ultimately the Women and Youth America’s Cup regattas explained Emirates Team New Zealand Principal Naval Architect Bobby Kleinschmit. “The AC40 is an important boat for us and for all the teams because it's a boat that most of our development is going to happen on. It's great to be able to take all the work that we've done, everything that we've learned in designing the AC75 and put that all together into a package. It's not just for us, it's for the other teams and the Women and Youth AC. It’s really cool to see that expand into the greater sailing community.”

With successful structural tests complete, the shore-based commissioning continues this week with a complete series of hydraulic, electronic and PLC tests of sailing systems and manoeuvres of over 100 tacks and gybes inside the base.