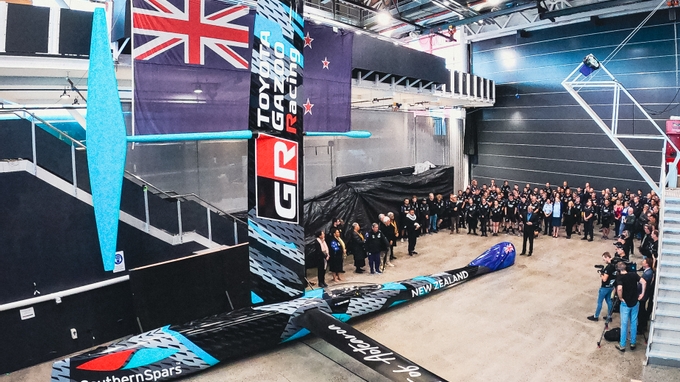 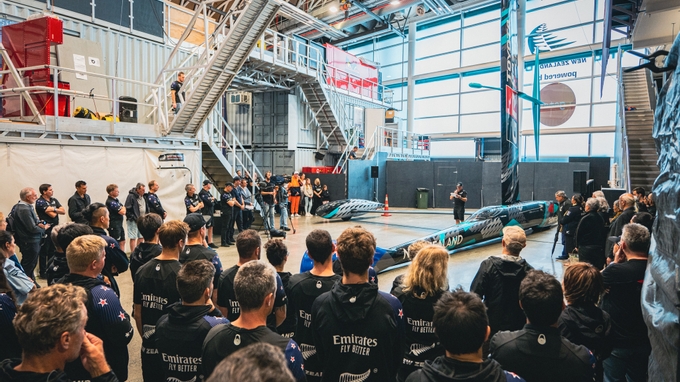 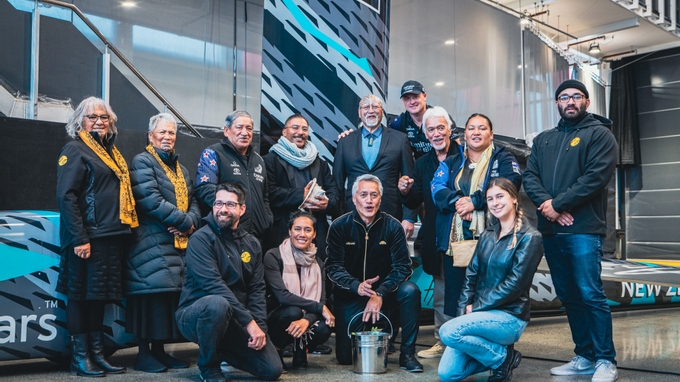 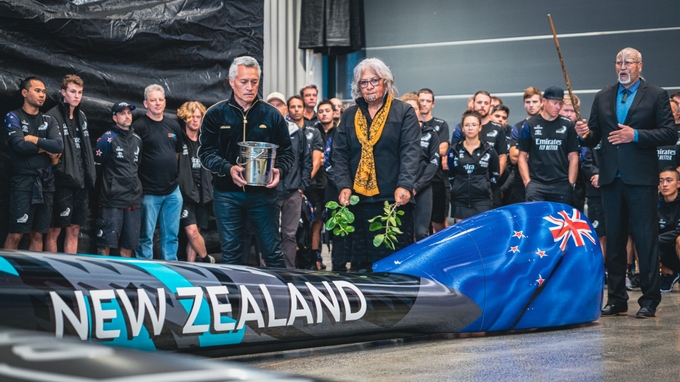 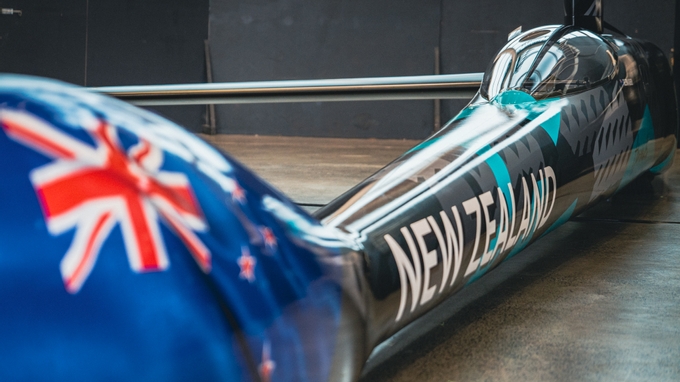 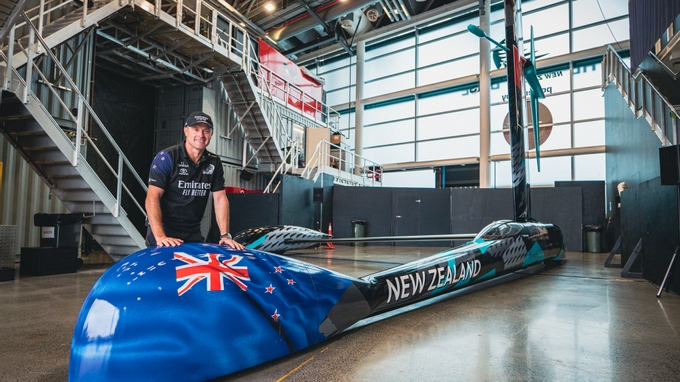 Emirates Team New Zealand and Ngāti Whātua Ōrākei today christened the land yacht to be used in their Wind Powered Land Speed World Record attempt as ‘Horonuku’ in front of team members and land speed suppliers and supporters at their base in Auckland.

As has become a significant and valued part of Emirates Team New Zealand culture, Ngāti Whātua Ōrākei as the iwi manaaki of the team have again named and blessed the craft in its endeavour to be the fastest wind powered craft in history.

‘Horonuku’ means gliding swiftly across land. Horo means fast or swift movement and nuku is connected to over earth or land.

Marama Royal, Chair of Ngāti Whātua Ōrākei Trust said, “The name Horonuku captures the purpose and vision of this challenge to pilot this innovative machine to record-breaking speeds over land. For 30 years Ngāti Whātua Ōrākei as iwi manaaki have been side by side supporting Emirates Team New Zealand in their successes here in Tāmaki and on the team’s numerous offshore adventures. Over this time we have shared our tikanga and traditions that make Aotearoa unique and once again we are honored to bless and name Horonuku today.”

Piloted by Glenn Ashby, the craft is ready to begin its New Zealand based testing phase at the RNZAF base at Whenuapai in West Auckland where Horonuku will be taken through a series of structural and systems tests over the next few weeks.

For Ashby the day is a very proud day and one step closer to a childhood dream to become the fastest man on land powered by the wind. “I have only been back in New Zealand for two weeks and in that time Horonuku seems to have come off a computer screen and been put together ready to go. I can’t speak highly enough of the design team and the craftsmanship of the production team in creating this amazing craft.”

The design of Horonuku is for out and out speed, the target is the World Wind powered Land speed record currently held by Britain’s Richard Jenkins, whose ‘Greenbird’ land yacht hit 202.9 km/h in 2009.

“Richard’s record will not be easy to beat,” said Ashby. “There is definitely an element of needing the stars to align when achieving a world record like this where you need the conditions on the ground and in the air to be perfect. It is our job now over the next month or so, to get as much useful testing as we possibly can done here in Auckland, before we put Horonuku on a ship to Lake Gairdner to continue testing and tuning on the salt lake so we are ready to roll when a weather window comes along.”

“We hope that today’s blessing and naming of Horonuku with Ngāti Whātua Ōrākei, the team and supporters of the land speed project will help us to align those stars for our eventual record attempt.”