PROJECT SPEED: PULLING THE PARTS TOGETHER 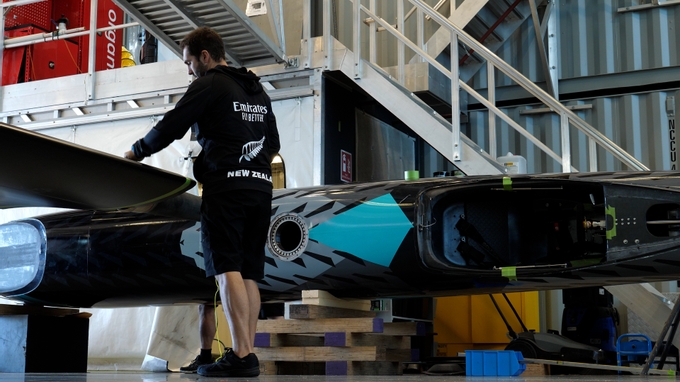 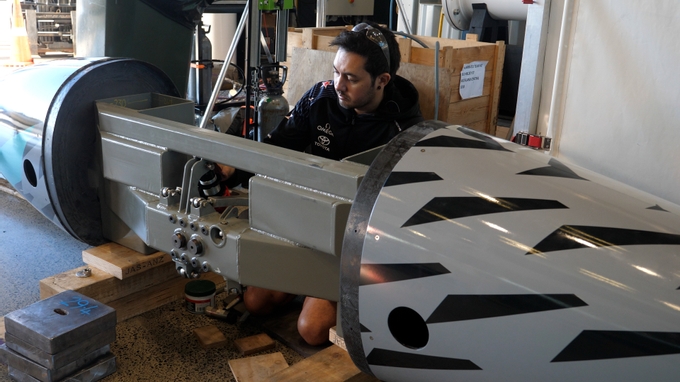 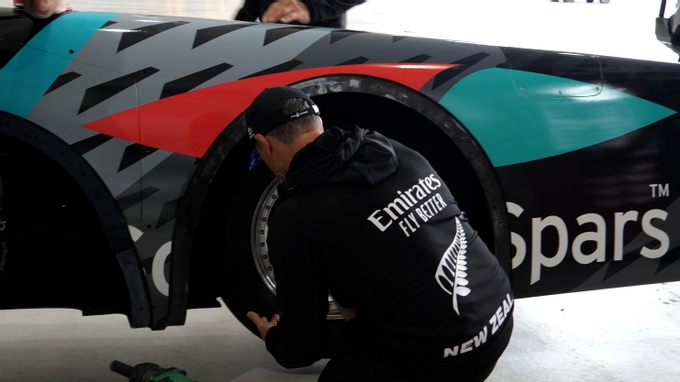 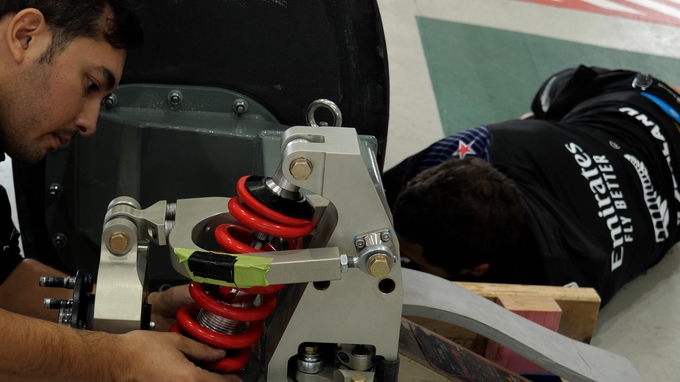 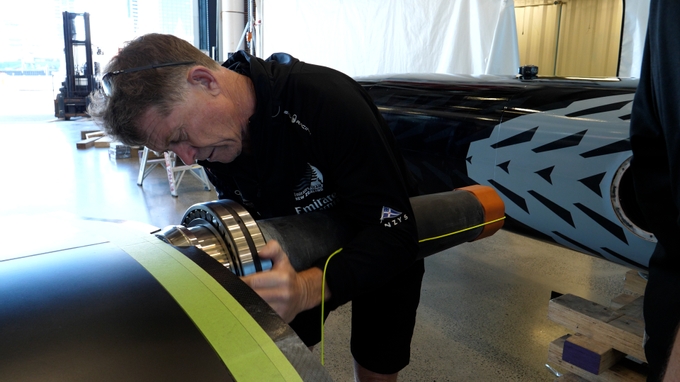 Almost within the blink of an eye, the Emirates Team New Zealand Land Speed record craft is being fitted together at the Auckland base. Time is ticking and as usual, it's the team against the clock to stay on track with timelines and deadlines.

“We have had the typical frenzy to get everything put together to get out at Whenuapai,” explained Sean Regan, as all of the parts for the land yacht come together for the fit-out. Once fitted out and ready to sail the next stop is the RNZAF base at Whenuapai in West Auckland, where the Air Force have been typically welcoming, ready, and willing to help the project in anyway they can.

But in the meantime, “all of the main structural elements have been completed by the yard, so now it is cockpit fit-out, canopy install, all the steering, and control systems, the front wheel assembly goes on, the rear wheel assembly goes in. So it is really fitting it out, getting the pilot in there and every sorted to suit him.”

The pilot of course is Glenn Ashby, who is watching a childhood dream and ambition literally be put together in front of his eyes. With no time for sentimentality, he has been right in there in the mix amongst the frenzy of picking up and installing parts from around the city.

“The last piece of the puzzle is the wing, which has been produced by the great team at Southern Spars,” explained Ashby “We have that here now and the tailplane is just being finished off as well. Then we plug it all together and make sure it fits into the fuselage.”

It all sounds so easy, like a simple jigsaw puzzle - if only.

But nevertheless, the production and build team have achieved an incredible amount in a relatively short timeframe. “We started the production just over 3 months ago. It is incredible what our guys have produced in such a short time.” said Sean Regan.“But this is what motivates the guys that are part of this team. The idea is to just push yourself always and the guys should feel really proud of what they have done so far.”

But as always with everything Emirates Team New Zealand does- the proof will be in the pudding and the ultimate result. But in the short term, “our target is to have her all fitted out for a naming and blessing on Monday and then get out to Whenuapai on Tuesday for some testing with the wing and hopefully loading everything up to as maximum load as we can on the runway.” Explained Ashby.

The journey to be the fastest man-powered by the wind on land continues...