PROJECT SPEED: TOUCHDOWN FOR THE PILOT 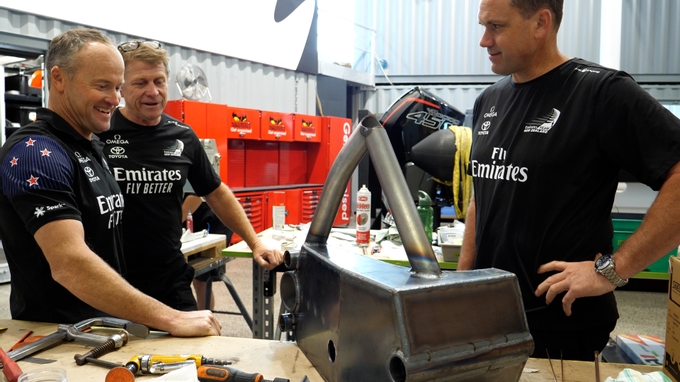 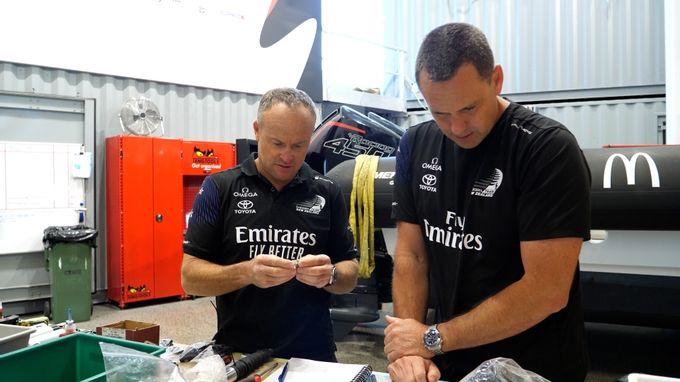 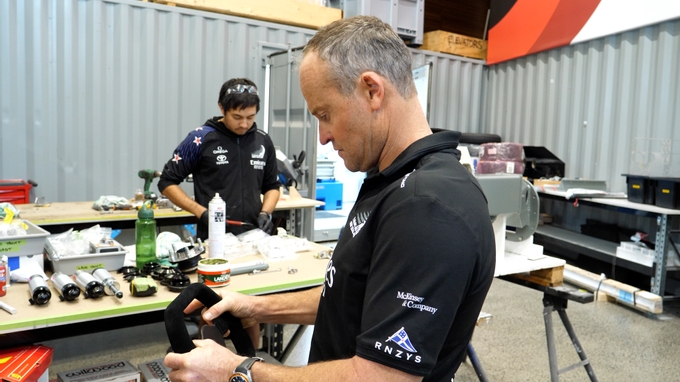 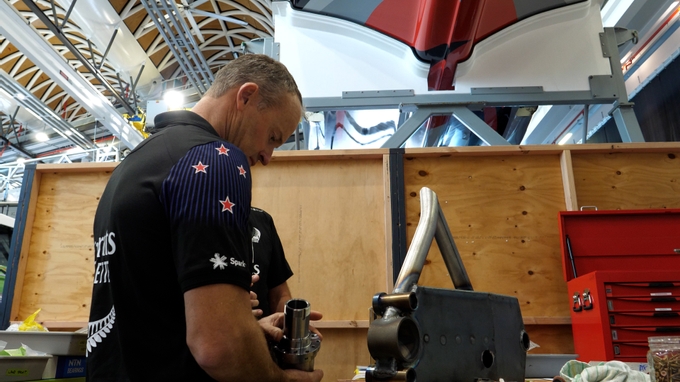 It has been nearly a year since Glenn Ashby has been on the ground in New Zealand. He finally touched down in Auckland this week from Australia, where he has been playing his part in the planning and design of the Wind powered Land speed record attempt via zoom, email, WhatsApp and phone conversations for the past 10 months.

“It’s all a bit surreal coming back to be honest. To be able to be here, and see the guys, touch the parts and see at all the hard work that has been going on is amazing. “said Glenn Ashby. “I’ve just been looking at the guys faces and designs on computer screens for so long, and now there as all of these tangible parts already built and almost ready to be put together.”

Ashby’s arrival couldn’t be better timing as the craft and all components are in the process of being fitted out, branded and readied for its New Zealand phase of testing.

“At a point in time only a couple of months ago we were planning our testing in New Zealand with a stand in pilot as I was not going to be able to come back to New Zealand, so to be able to be here is great”

“It’s a critical time, that we keep hitting our timelines and targets, in Auckland with our fit out and testing so we can learn as much as possible before we have to get the craft and the containers on its ship to South Australia.”