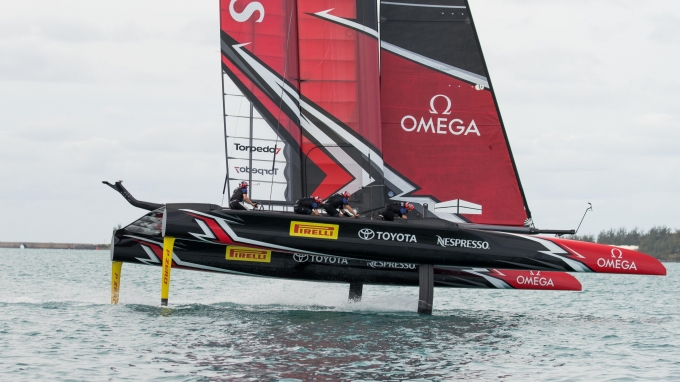 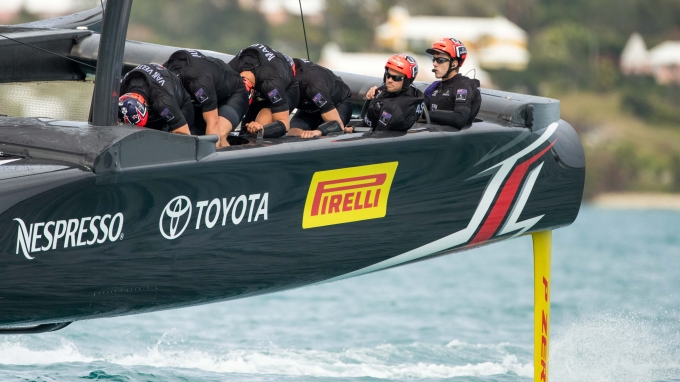 Pirelli gets onboard Emirates Team New Zealand completing the team’s shortlist of highly committed brands for the 35th America's Cup.

Pirelli, one of the world’s largest tyre manufactures, announcing its partnership with the team confirms once again to be at the forefront of international sports events.

“For Emirates Team New Zealand is definitely a plus to have Pirelli on our side just before the racing begins in what will be one of the most competitive America’s Cup ever” said Grant Dalton “We value associations with premium international brands like Pirelli where continuous innovation and dedication are a core part of the culture.”

“The sponsorship of Emirates Team New Zealand – says Marco Tronchetti Provera, Pirelli CEO and executive Vice President-  “adds to the already rich portfolio of high profile sporting collaborations which Pirelli, the leader in the Prestige segment, has and which has grown ever richer in recent months, even beyond motor competitions, with the goal of strengthening the brand’s positioning at the high end of the market”.

Pirelli, which sponsors 350 motor championships in the world, including F1, is committed to support not only motorsports but it is proud partner of a wide range of team and events such as the Ski World Championships, those of Hockey which are now under way and in cycling of the Giro d’Italia, in addition to the 20-year commitment to soccer alongside Internazionale di Milano and the recent collaboration with the Dodgers of Los Angeles in the National Baseball League.

Pirelli logos and branding will feature on Emirates Team New Zealand’s boat and rudder for the competition starting on the Great Sound at 5.00pm on Friday 26th May (8:00 am on Saturday 27th in New Zealand) then, from the day after, racing will start at 2:00 pm (5:00 am +1 in New Zealand).